Success Stories: how we helped My Car Import buy their premises and expand 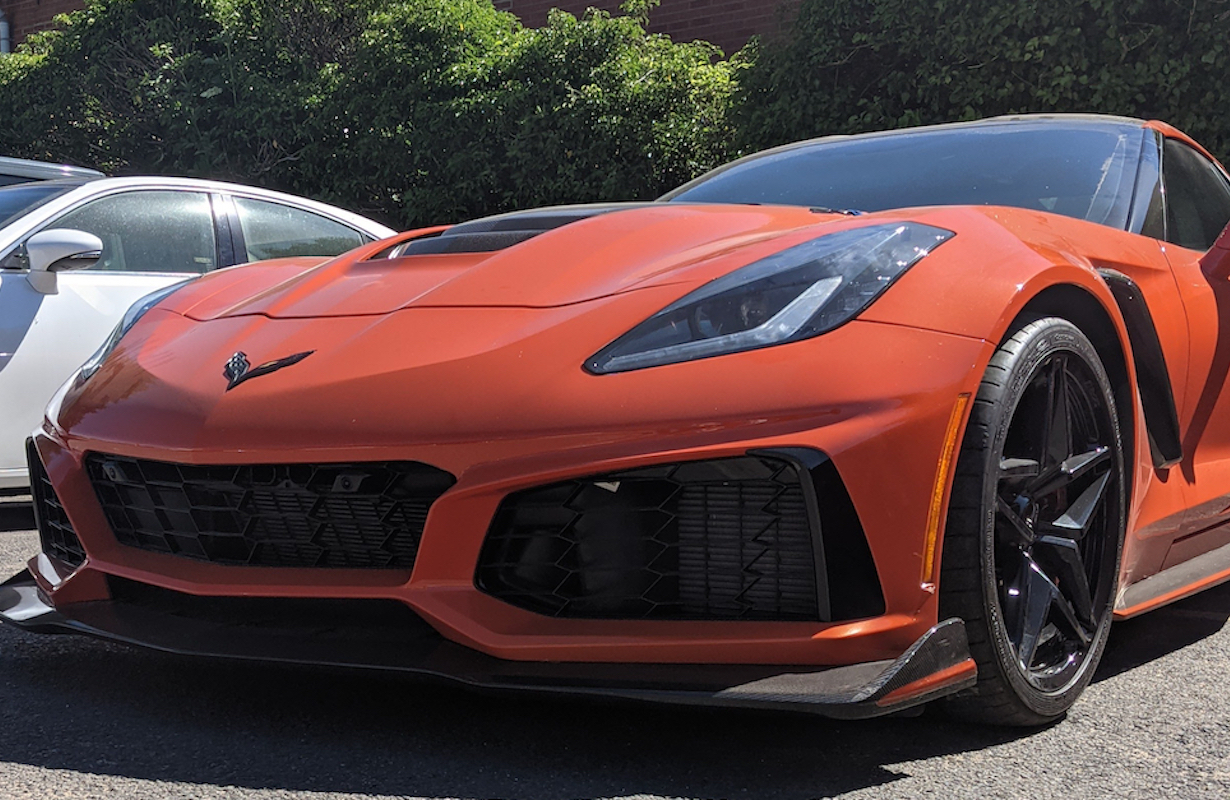 My Car Import are an end-to-end import service for importing cars into the UK. Having experienced significant growth in the past year, they needed to find a bank willing to help them purchase their new premises.

“With Allica’s support, we recently acquired a new premises with updated workshops in Castle Donington, doubling our previous storage capacity and giving us the room to grow the business over the coming years.”

Who are My Car Import?

My Car Import are an end-to-end import service for importing cars into the UK. Based in the East Midlands, they manage the whole import process – from transporting the vehicles across the globe, through to handling all the admin that comes with it.

They successfully manage the import of thousands of vehicles each year and are the only car importer in the UK to have a DVSA approved testing facility on-site. This means they can be much quicker and more personable, and are able to manage the whole registering process themselves on-site, rather than having to drive the car to a DVLA testing centre.

Established in 2007 by Tim Charlesworth, the business is now jointly run by Tim and his son Jack. It employs 10 people at their Castle Donington base, but has a worldwide network of agents to ensure every customer is benefitting from the most up-to-date local knowledge.

The business had seen impressive growth of 70% over the previous 12 months and was fast outgrowing the three premises it was operating from. They found an available property that was perfect for their needs, valued at £900,000. It had an office space and a workshop, and space for up to 200 cars. There was the potential to develop the site even further, too, should they need to expand again.

Condensing their operations down from three sites to one would also have the added benefit of making their service even slicker than before, as they’d no longer need to drive the vehicles between sites.

Having identified their perfect premises, My Car Import were able to move into the property on a rolling lease while they arranged the final purchase. During this time, the business spent £100,000 on improving the site.

My Car Import sought out the help of Darren Willoughby at 2XL Commercial Finance to secure them a commercial mortgage to purchase their premises. However, despite My Car Import’s impressive growth and being fortunate enough to have thrived throughout the Covid pandemic, they initially struggled to find a bank willing to lend them enough money. Darren explained that, with the property purchase agreed at a valuation of £900,000, the banks they spoke to refused to take into consideration the £100,000 investment that had subsequently been made in the site.

That’s when Darren decided to speak to Allica Bank.

We took a different view. By listening to Darren, we quickly recognised the strength of the business and the impressive work My Car Import had done upgrading the site. We were happy to be more flexible with how we calculated the loan-to-value (LTV), taking into account the true value of the site, and agreed to lend My Car Import the funds it needed to complete the purchase.

Darren explained: “This was the second case we have completed with Allica Bank and, as a commercial brokerage with over 15 years’ experience, we are naturally sceptical when using a new bank in the market. However, I found Allica’s credit underwriting, understanding of the business, and communication to be superb throughout. Allica provided first class support to a first-class client.”

What’s next for My Car Import?

My Car Import are now proud owners of their new premises and continue to grow. Talking about the deal and My Car Import’s ambitions for the future in their premises, Jack Charlesworth, Managing Director of My Car Import said, “Although the pandemic has caused significant challenges, we have been incredibly fortunate to be able to continue to grow the business over the past 18 months.

“With Allica’s support, we recently acquired new premises with updated workshops in Castle Donington, doubling our previous storage capacity, and giving us the room to grow the business over the coming years.”