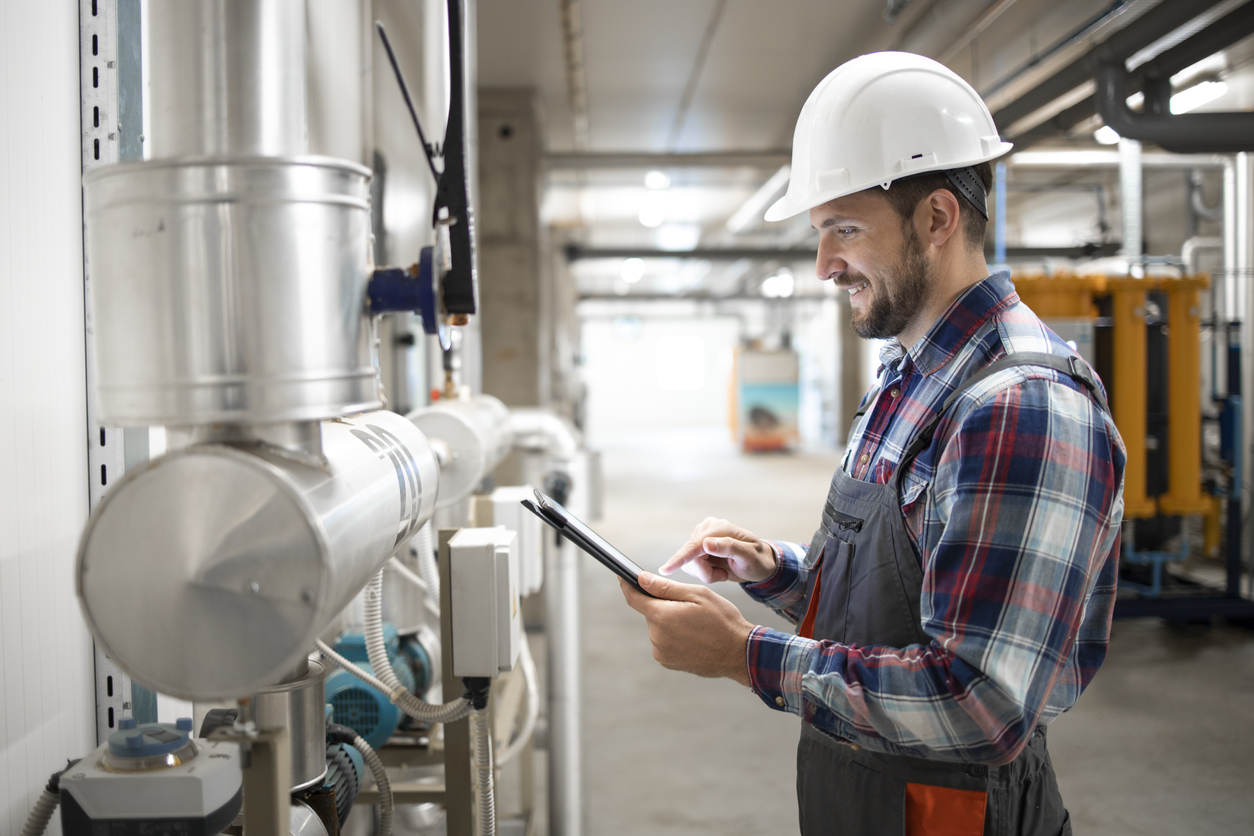 Allica Bank – the bank built specifically to serve the needs of established SMEs – is aiming to make £500 million in committed loan offers between September and the end of the year, as it continues to ramp up its support for UK SMEs facing rising costs and volatile interest rates.

It will mean it achieves the same amount of committed loan offers in the final four months of the year as it did in the first eight months of 2022.

It will also launch a ten-year fixed-rate mortgage term later this month, which Allica said 56% of its broker panel made clear there was demand for in its last broker survey, to which 143 brokers responded.

In July, Allica Bank disclosed that its total lending to SMEs reached £1 billion and that it intended to increase this to £3 billion by the end of 2025. It also revealed ambitious plans to take on the high-street, which included a number of rate reductions, and the launch of a rate discount for energy efficient properties (EPC rating of A-C).

Nick Baker, Allica Bank’s Chief Commercial Officer, explained: “With energy prices rising quickly and the Bank of England continuing to increase the Base Rate, commercial property investors and business owners are looking for ways to fix or manage their costs. We hope that these new additions to our mortgage proposition will give brokers and their clients more opportunities to do that, along with the support of Allica’s award-winning business development manager team.

“We’ve set ourselves an ambitious goal to achieve a further £500 million of committed loan offers between September and the end of the year. But considering Allica’s significant growth in recent months, the strengthening of our team and systems behind the scenes, and the unwavering support of our broker community, I am confident we’ll be able to achieve it.”