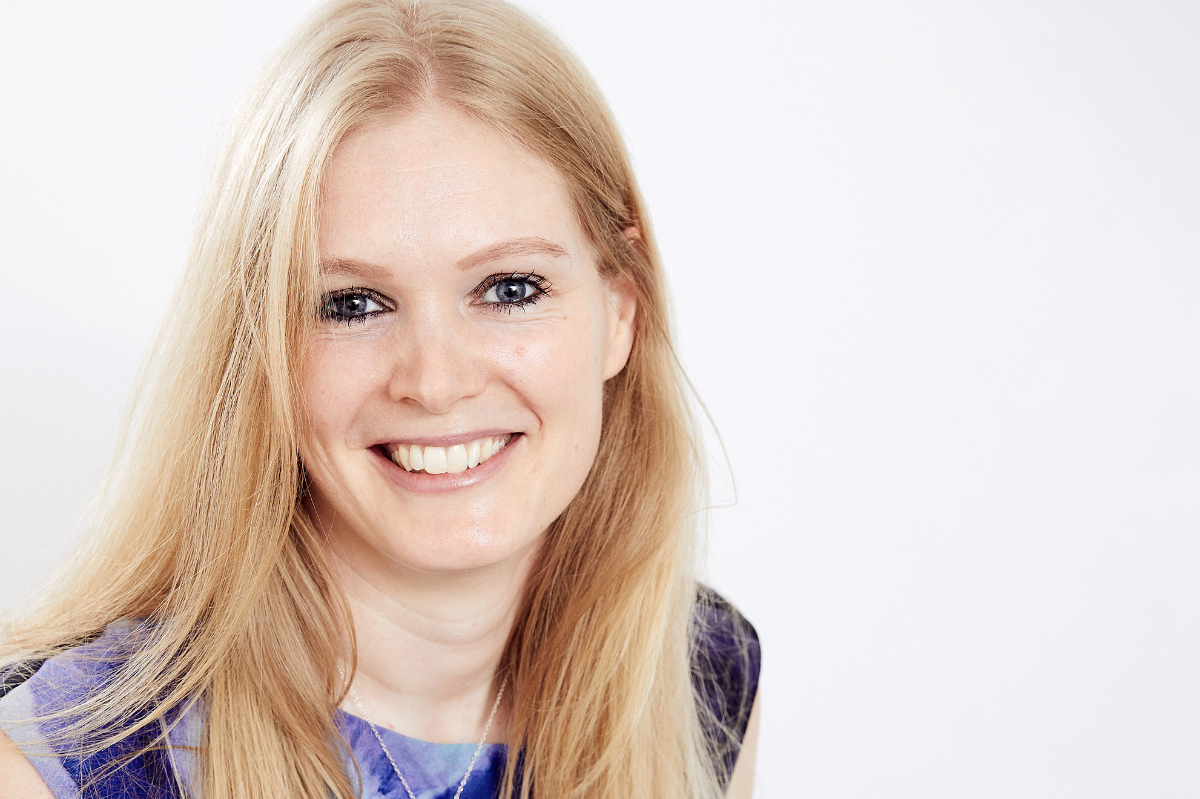 Tell us about what you do here at Allica

I have two hats at Allica. The first is as the General Counsel and Company Secretary. This means I act as an in-house lawyer, giving legal advice on things like contractual arrangements, employee, corporate and intellectual property matters (to name a few).

Here, my focus is on being a protector. It’s my job to ensure we’re not left vulnerable to any scenario that could cause issues for the Allica Bank brand, our staff, or our customers.

I also sit on the executive committee. This is a much more strategic role that brings together several leaders in the business to discuss our performance, agree our direction, and solve problems.

What led you to a career in law?

I never quite knew what I wanted to do as a career. I studied history at university, and, after graduating and going travelling, was lucky enough to be offered a role at PwC as a risk analyst. It was only there that law ever emerged as something I could do, suggested initially by my boss. They proposed sponsoring my law degree and, once I'd passed my exams, I was offered a role with their partner law firm.

And then on into financial services?

That’s right. After a couple of years, I moved to IG Group – one of the first real fintechs. My biggest achievement was working to secure them a Swiss banking licence, something that hadn’t been achieved in years. Next it was on to London Capital Group, where I was general counsel, and then Harrods Bank, which subsequently got bought by Tandem Bank.

What made you decide to join Allica Bank?

It was at Harrods Bank that I met Mark Stephens, Allica Bank’s first CEO. I’ve always had huge admiration for Mark, so when he invited me to join Allica, I had to find out what it was all about.

On learning about the vision of the company, I could tell there was something special here. There’s a huge gap in the market for an SME-focused, technology-driven bank, which is also able to back that up with real SME lending experience and human relationships. What a great thing to be a part of!

And on a personal level, too, I was excited to be able to be there right from the beginning. Being able to shape and design the bank, and really leave my own mark on it – and with such a great team, too.

What’s something you’re most proud of?

It has to be when Allica Bank secured its banking licence on 5th September last year. There was no guarantee that we’d get it, and it took a lot of hard work. But, in the end, it was an amazing team effort and I will never forget when that email came through letting us know.

Now, looking back at how we’ve evolved over the past year, it’s incredible how far Allica Bank has come in such a short space of time. Since then, we’ve launched two commercial mortgage products and savings accounts for individuals and businesses. We’ve built a working bank that has truly put the needs of small businesses front and centre. I really am incredibly proud of what we’ve managed to achieve.

Tell us more about your team

My team is pretty small at the moment, but we’re growing! Currently, including myself, there are three of us that handle the legal and company secretary side of things, and there are 2 on the compliance side.

How was your experience of Allica transitioning to lockdown?

It went so smoothly. One day we were in the office, the next day we weren’t. Everyone just got on with it.

I think people have adapted really well on the whole. But, that said, I am really looking forward to getting back into the office. I miss the buzz and the noise. Not to mention, considering we’re a young business, a lot of people haven’t worked together for long and we have had lots of new people joining. It can be difficult to communicate the fun, diverse and collaborative culture we have at Allica Bank entirely remotely.

Any exciting projects coming up?

I cannot wait for the launch of our asset finance proposition later this year. It’s a real testament to the team that we’ve managed to come so far in such a short period of time, and to have built an entire asset finance system throughout lockdown is a crazy achievement.

What job did you want to have when you were a child?

I always thought I was going to be a cellist. I’ve played the cello since I was very young. I went to the Royal College of Music every Saturday and was always off to some kind of band camp. My mum is a musician, too, along with a lot of my friends. So, it felt like a natural progression for me.

Of course, I ended up taking a different path. But I still play in symphony orchestras and meet up with friends to play chamber music, too. It’s mostly classical stuff you’ll find me playing, but I have a secret ambition to play more jazz, too.

You’re given a week off and can do whatever you want. What are you doing?

That’s a big question. I would definitely go somewhere warm and do something active – and ideally throw in a vineyard for good measure, too.

I was supposed to be going to Costa Rica this year to cycle, trek and kayak from one side to the other. So, I’d probably just try and finally do that!