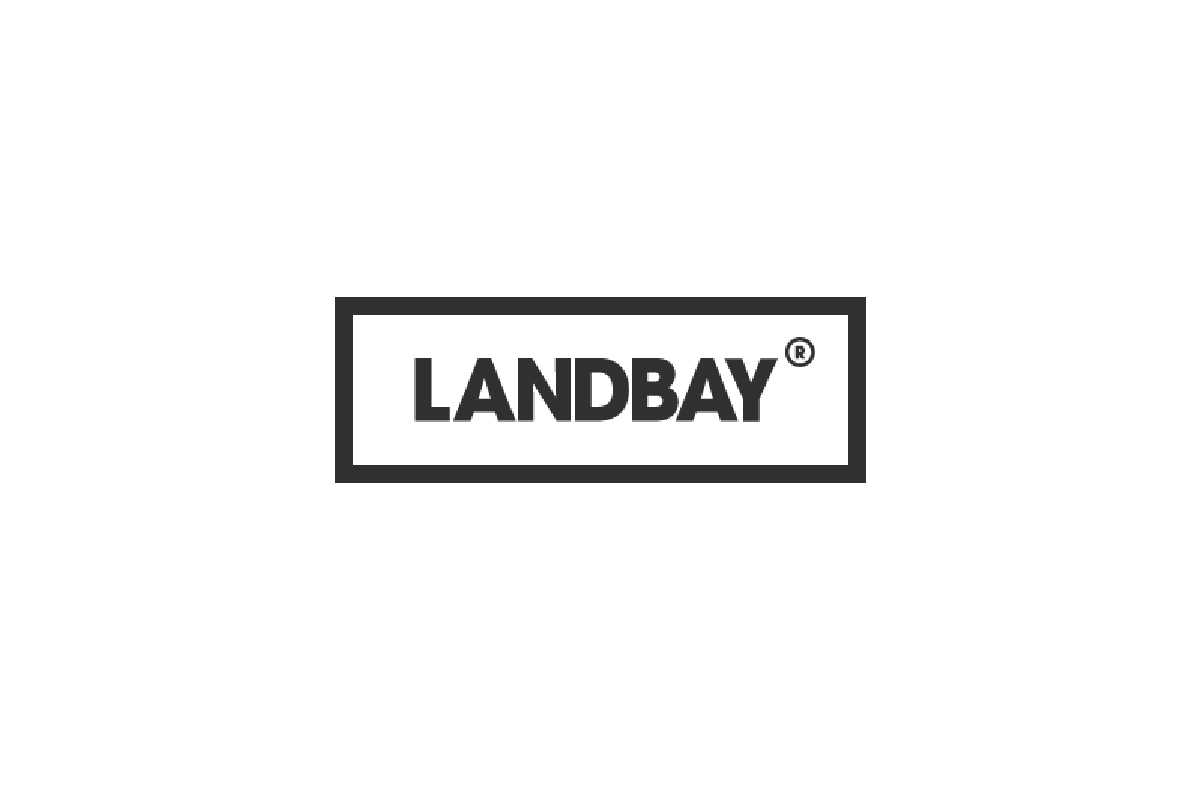 Landbay, one of the UK’s leading mortgage lending platforms, has launched a new five-year funding partnership worth £200m of originations per annum.

Allica Bank was awarded its banking licence in September 2019 and has grown rapidly since. The bank recently announced it had lent over £70m to SMEs in its first year of lending with £120m of committed lending offers in the process of completion.

Landbay is growing so rapidly that just last week it was announced as the twelfth-fastest growing company in Europe. It was listed at number 12 in the FT 1000 of the European companies that have achieved the highest compound annual growth between 2016 and 2019.

John Goodall, CEO at Landbay, said, “This partnership with Allica Bank reinforces the growing reputation that Landbay has for originating high quality buy-to-let mortgages for our institutional partners via our platform. It will also ensure that we can continue to provide some of the most competitively priced, buy-to-let mortgages in the market. We are really pleased to be working with Allica who have similar values to Landbay and also have a real customer focus.”

Richard Davies, CEO at Allica Bank, said, “We are delighted to partner with Landbay, extending our strong commercial lending expertise into the residential sector, enabling us to support even more people who are seeking access to finance. The Landbay team share our ambition to support and encourage customers through the combination and optimisation of great customer service and modern technology.

“This partnership is an important step forward in accelerating Allica’s impressive growth potential, leveraging our unique skills and expertise in lending underpinned by the robust and solid foundations we have built.“

Established in 2014, Landbay is a multi-award-winning lending platform for prime residential buy-to-let mortgages, with funds originating from institutional investors.

Recently announced #28 in Deloitte’s Fast50 of the fastest growing technology companies in the UK, it is also in the FT1000, and has won a further eight awards in 2019 in recognition of growth and excellence within the industry.

Landbay is an FCA regulated company, a member of UK Finance and is based in London (UK).

Allica Bank is dedicated to serving and supporting small and medium sized businesses and empowering them to succeed. We combine modern technology with local relationships in the community to deliver expert banking for business Britain.

We offer businesses market-leading products including commercial mortgages and asset finance, as well as a range of business and retail savings products and services. We are working hard on developing a full suite of banking services to help Britain’s businesses flourish and grow.