Allica Bank raises £100m Series C in funding round led by TCV, the backers of Netflix, Nubank and Revolut 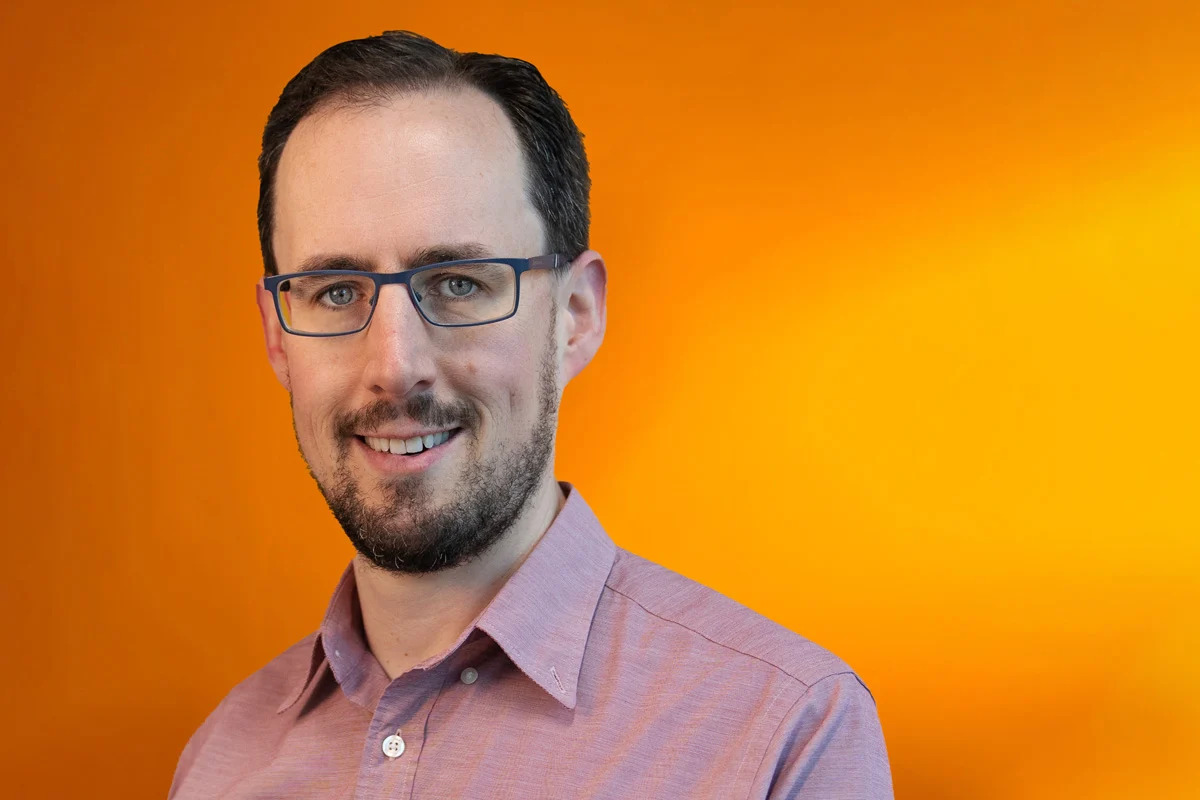 This new investment allows Allica to scale rapidly and accelerate its disruptive impact in the UK SME market, following the bank's impressive growth, as well as its profitability milestone, achieved in June this year.

Allica is the UK’s only digitally-native challenger bank committed to providing a full-service banking relationship to established SMEs and entrepreneurs, offering them lending, savings and payments.

These established SME businesses typically have 10 to 250 employees and represent around a third of the UK economy – yet are neglected by both mainstream high street banks and other fintechs who instead focus on consumers and micro-businesses.

Allica has built exceptional momentum in the three years since being granted a banking licence, delivering continuous growth and demonstrating its potential to transform the UK’s traditional SME banking market in the decade ahead:

Allica is delivering exceptional financial performance, proving its proprietary and digitally-native banking model can be sustainable and highly scalable; Allica reached profitability in less than three years and Q3 2022 revenues are up 743% year-on-year compared to 2021.

In November, Allica was named Business Bank of the Year at the annual NACFB awards – one of five categories the bank won at one of the UK’s leading SME finance awards.

Richard Davies, Chief Executive of Allica Bank and former executive at HSBC and Revolut, said: “From the moment we sat down with TCV it was clear we shared the same vision to transform SME banking in the UK, by taking on the mainstream ‘high street’ banking market”

“It’s a massive vote of confidence in the team we’ve built at Allica to attract backing from such a world-class technology investor under the toughest of market conditions, and this £100 million funding round will enable us to support far more of Britain’s established and growth companies, who have been underserved for too long.”

Michael Kalfayan, Partner at TCV said: “Richard and team have built a truly impressive platform that is looking to solve a great need for UK established SMEs, a highly complex segment to serve. TCV is laser-focused on partnering with market-leading companies seeking to leverage technology to transform industries. Allica is a prime example of this and we’re incredibly excited to collaborate with this strong team as they work to be the country’s leading digitally-native SME bank.”

John Doran, General Partner at TCV, added: “We worked closely with Richard during his time at Revolut and are delighted to partner with him again to support Allica on this journey.”