John was CEO of Williams & Glyn and Group Director of the Commercial Bank of Lloyds Banking Group during his extensive executive career. John is currently a non-executive director of Nordea Bank and Simplyhealth plc. He is also on the board of the National Citizen’s Service, a government funded youth charity.

Richard is a market leader in SME banking and fintech, having spent the last two decades working with UK banks and the fastest growing fintechs. At Revolut, he was the group COO (and remains a NED) while Revolut scaled from 5 to 13 million customers, raised $580m and entered 5 new markets. At OakNorth he developed the business model, technology, and regulatory licence application as the inaugural CEO. In large banks, he has been TSB’s Commercial Banking Director, and COO for HSBC’s UK Commercial Bank 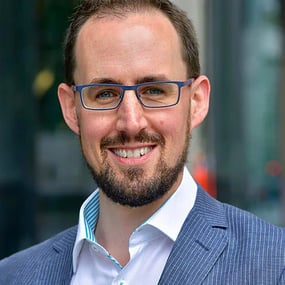 Chair of the Risk Committee 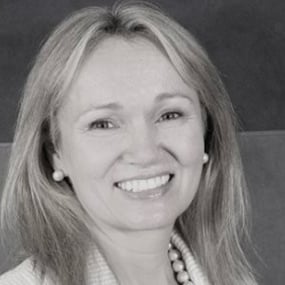 Chair of the Audit Committee and Remuneration Committee

Rajan Kapoor was Financial Controller of the Royal Bank of Scotland Group and held a number of senior finance positions in a 28-year career with RBS. Rajan is a Non-Executive Director and Chairman of the Audit Committee of OneSavings Bank Plc.

Paul has more than 15 years of experience, providing strategic leadership within both commercial and asset finance, with a particular focus on the SME market. Paul has held senior roles including Managing Director for Business and Commercial Banking at Secure Trust Bank and Managing Director at RBS, NatWest, and Lombard. Paul is a Non-Executive Director of the FSE Group. 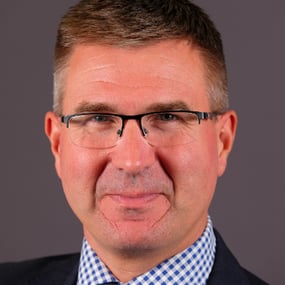 An experienced finance executive with over 25 years of banking experience. Most recently, James was CFO of ABN AMRO UK. Prior to this, he was CFO at launch and in the early years for Cambridge & Counties Bank and prior to that was Finance Director, Banking at Close Brothers – primarily focussing on SME lending. 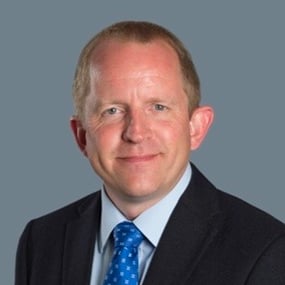